Highland Refrigeration is a privately owned industrial refrigeration company founded in Seattle in 1999.

We set our goals to design and build the most efficient refrigeration systems, using components of highest quality standards available worldwide using our many years of experience.

Highland Refrigeration is proud of its dedicated staff, a most valuable asset. We have a strong team of engineers to assist and ensure that our customers receive well-engineered systems at competitive prices and with full service backup. Our experienced Service Department is available for service and follow-up wherever it’s needed.

Our success is based on the quality of our products as well as the excellent customer service we provide. 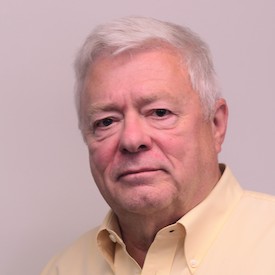 Lars established Sabroe Refrigeration for North America in Seattle in 1979 and ran the company for 14 years before consulting for GEA (Kuhlautomat Berlin) and establishing their screw compressor presence in the USA, now GEA Refrigeration, N.A.. In 1999 he opened his own company, Highland Refrigeration. Lars holds a B.S. degree in Mechanical Engineering. 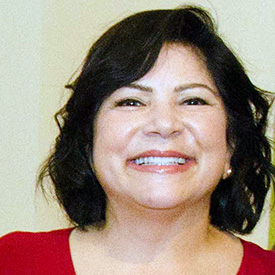 Yara oversees finances and administration for Highland Refrigeration. She has been with Highland since its earliest days. Before moving to Seattle. Yara negotiated daily operations with major clients at Unibanco, the third largest private bank in Brazil at that time, and worked in trade finance at the International Department. Yara holds a B.S. degree in Civil Engineering. 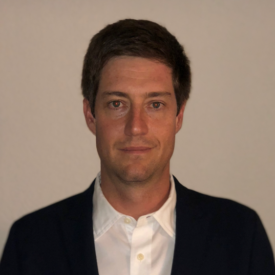 Patrick Fossey is a Mechanical Engineer, MBA with 20+ years’ experience in the design, installation and commissioning of industrial refrigeration and freezer systems, mostly using ammonia as primary refrigerant. He has done several large scale projects in the food industry, energy-storage systems, and chemical industry including  a -760F SO2 condensing plant and multiple large salmon freezing plants. He was the Sales Manager, Co-owner and Director of his former company in Chile until he moved to the Seattle to join the Highland team in 2018. 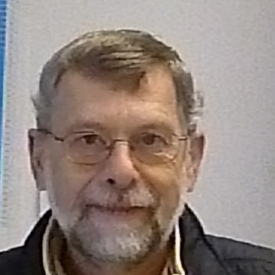 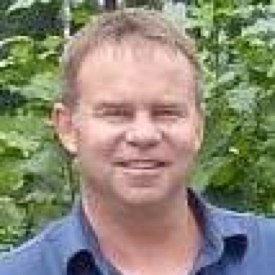 Vice President of Operations and Service

Todd has more than 30 years of experience in marine and industrial refrigeration systems, building, trouble-shooting and service. A veteran of Sabroe Refrigeration, he has worldwide exposure and expertise. 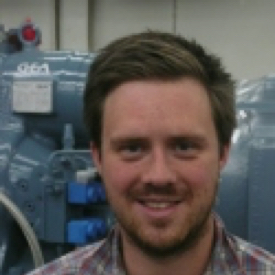 Before joining Highland in 2012, Stephen spent 8 years working in the Alaska seafood industry in engineering positions, both on-shore and at sea. He has practical experience with the refrigeration systems and operations of processing facilities, vessels, and tenders which is helpful in his work at Highland. Stephen holds a B.S. degree in Mechanical Engineering. 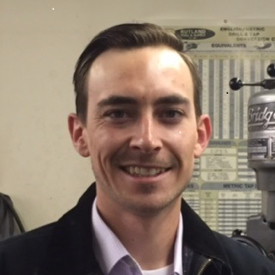 Alan joined our Highland engineering team in 2015. He designs and oversees fabrication of refrigeration systems and is the liaison to shop projects. Alan holds a B.S. degree in Mechanical Engineering. 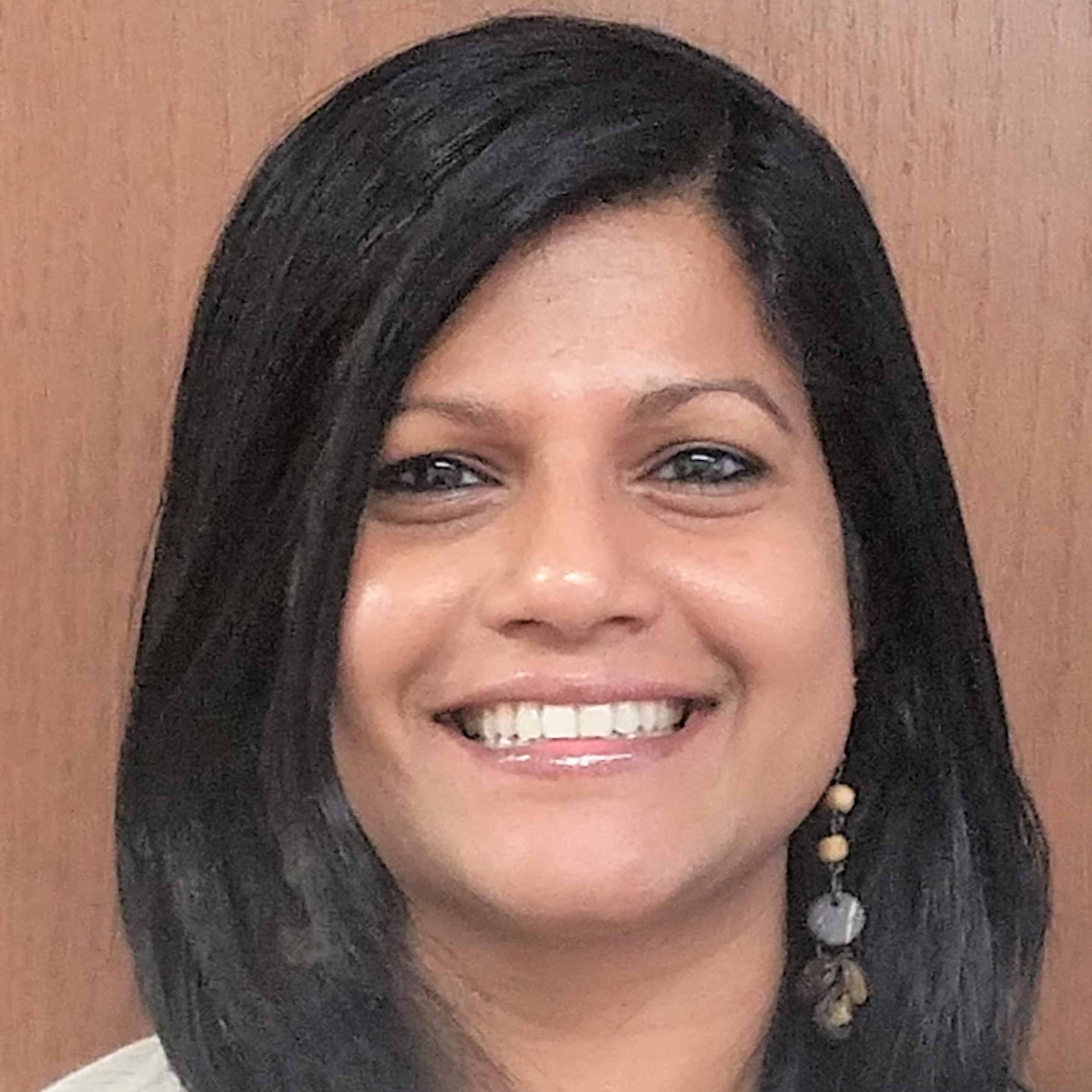 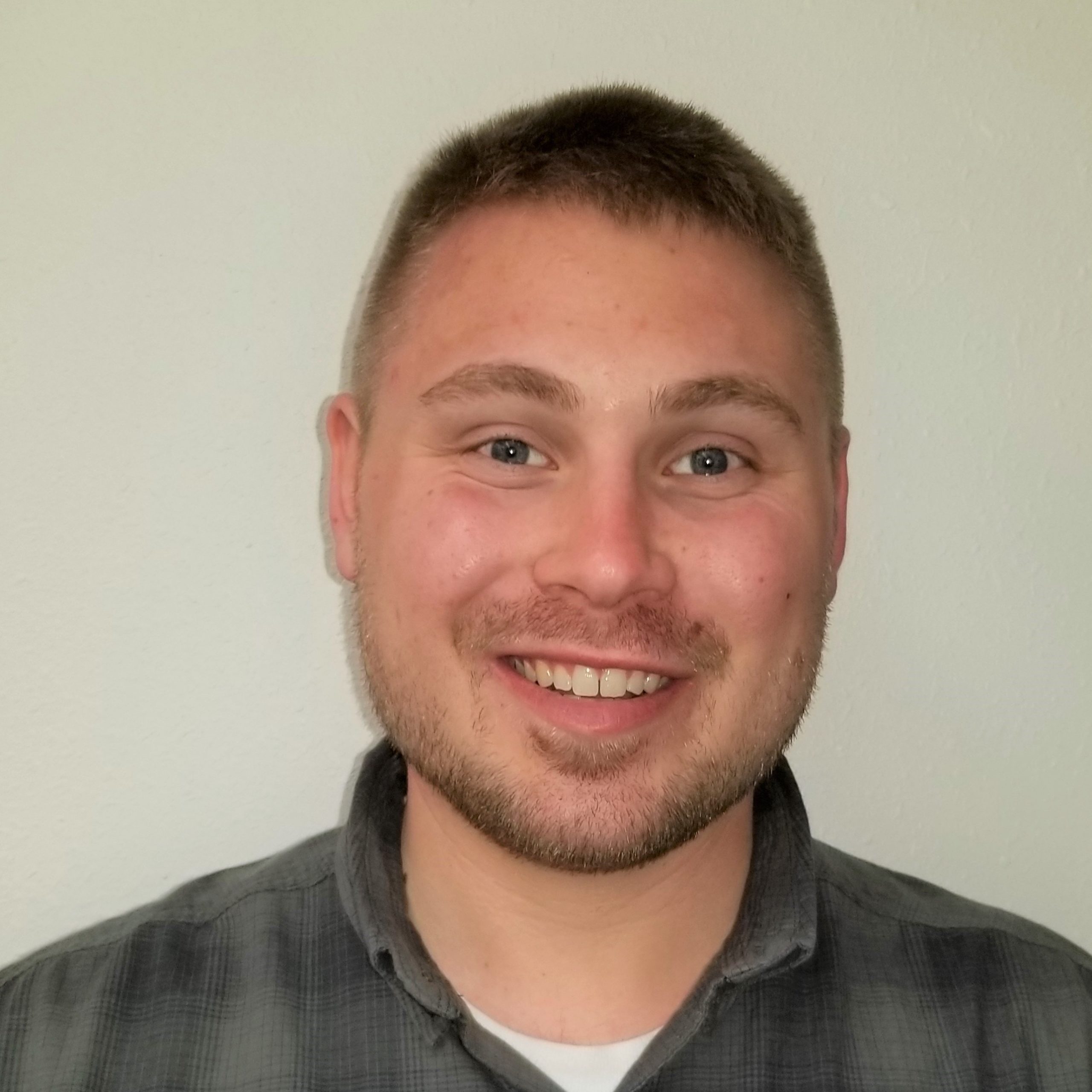 Jens Poulsen is the newest team member in our engineering team. Jens grew up in the industry and within Highland. At 18, Jens started with the fabrication and servicing of the refrigeration systems. He pursued a bachelor’s degree in material science and engineering while at Highland. Having a background in all aspects of the fabrication and design of systems built at Highland, makes him a great fit for our team. 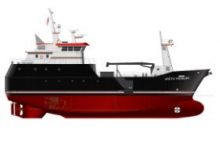 “We chose Highland Refrigeration as our refrigeration system designer and supplier based on system simplicity, redundancy, reliability, price, and a well-known reputation for standing behind their product.” 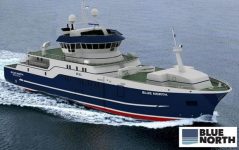 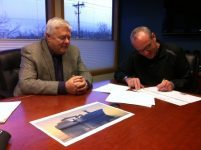 “Highland Refrigeration has supplied 100% of our refrigeration design, equipment purchases, and service since 2004. They excel in all aspects of the marine refrigeration business…most importantly their positive proactive attitude and attention to detail is unsurpassed.”